A significant portion of the time I spend on fitness consultations with people around the world is spent debunking current notions and fitness myths.

The beauty of doing so today is that everything can be looked into with a quick google search and there’s plenty of research available on exercise, fitness and nutrition.

This is really what to lookout for, proof. Each and every one of the myths I will debunk in writing below or in my latest YouTube video (also below) will be based on the research.

Let’s get straight to it…

1) Soya consumption will increase my estrogen and lower my testosterone

This is one that I’ve heard so much more of since being meat free.
There is no evidence of this in the scientific literature. The only proof supporting this has been rodent studies or flawed human studies (one of which for example had 1 unhealthy diabetic subject, who consumed 14-19 servings of soya per day)!
The larger clinical studies and a 2010 meta analysis concluded that soya foods or isoflavone supplements had no effect whatsoever on free testosterone or estrogen levels in men.
It’s worth mentioning soya contains phytoestrogens and not estrogen. Phytoestrogens are far less potent than estrogen and can also be found in apples, oats, beer, flaxseeds and even lentils.

2) Eating carbs after 6 makes you fat 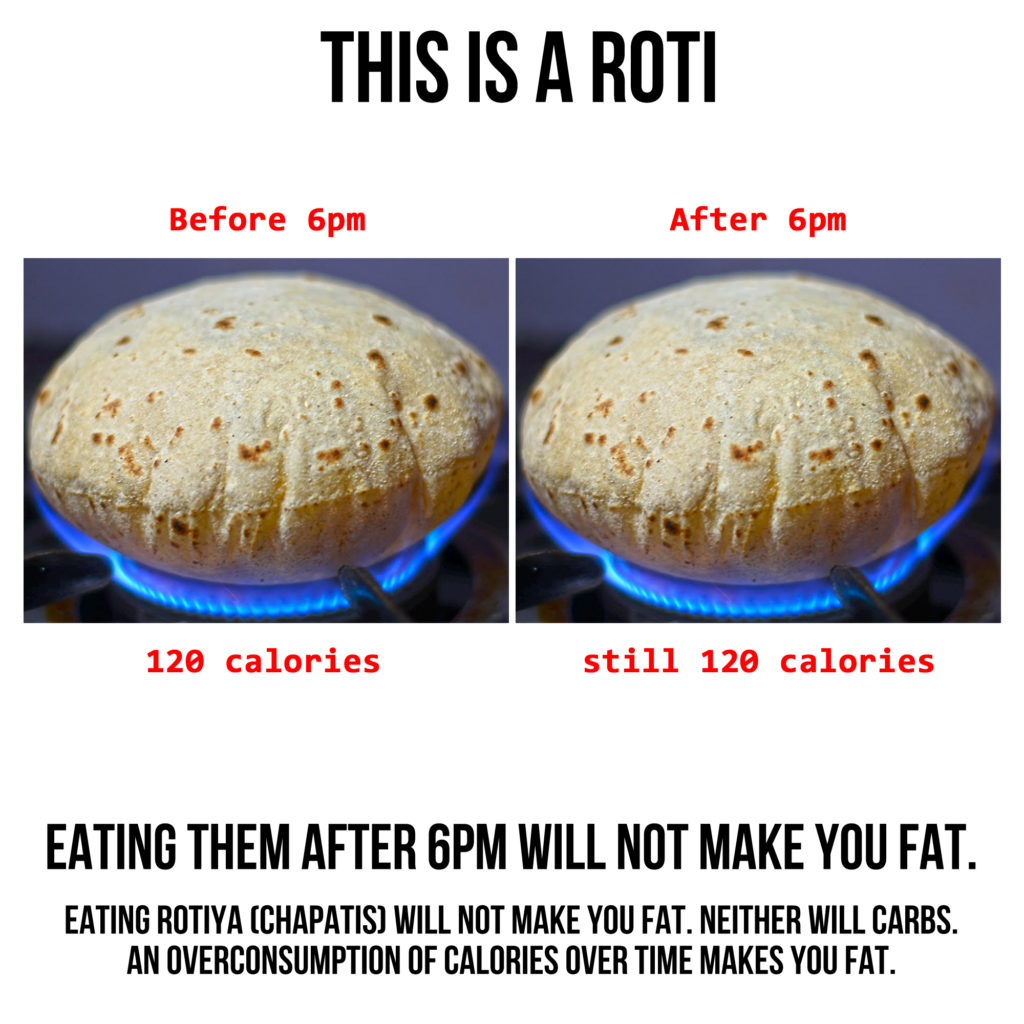 So as the notion goes we don’t need carbs at night because we won’t be active and therefore it’ll store as fat. This may be looked at as common sense however it would only be true in the case of a large meal which would take you into a calorie surplus.
Also worth noting most of us burn more calories during our sleep than we can in a 60 minute workout.
So long as your daily calories are in the right place, in a deficit, you’ll lose fat.

3) The ideal rep range for building muscle is 8-12

This is something I too was taught in my personal training certification course however more recent research has shown it to be limited.
This recent study took 2 groups of people. one group did only 8-12 rep range and the other group did varied reps with 2-4 on day 1, 8-12 on day 2 and 20-30 on day 3 for 8 weeks.
They found total hypertrophy over the time period to be completely equal. This is good news for those who wish to work with lighter loads. Just keep in mind for maximum strength benefit the 5 rep range seems to be ideal.
I have a new YouTube video out which covers another 16 myths! It’s titled 19 common fitness myths debunked in under 10 minutes and you can watch it below.
Feel free to share any common things you’ve heard in the comments on my video and I’ll let you know if they have a leg to stand on or I’ll debunk them with research.