Blog / One Superset That You Should Be Doing 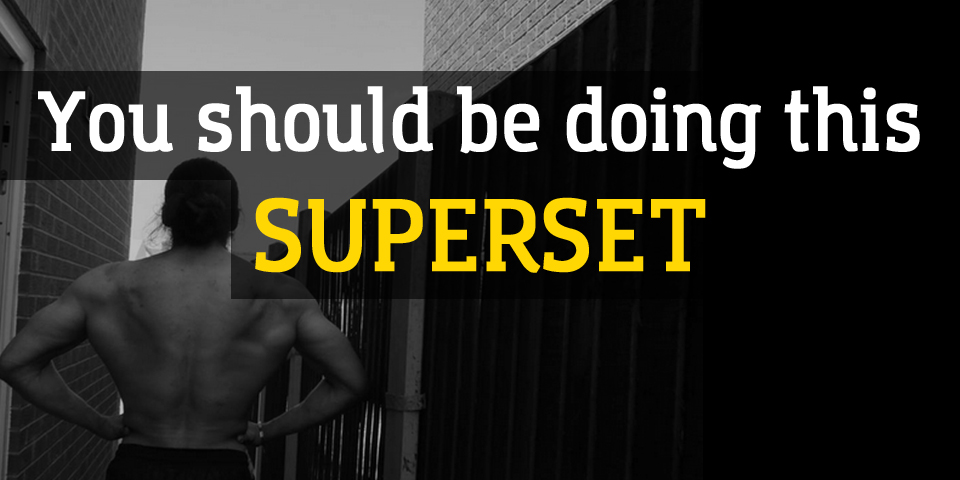 Posted on: 27 Jul 2016
0
Take it from me, this is one superset that you should be doing!
I’m a huge fan of supersets. I read Arnold’s book and his old workout routine. Now even though he was enhanced by performance enhancing drugs there was still a lot I could take away from the routine and apply to myself (a natural lifter).
He used chest and back supersets. This idea of working opposite muscles was fairly new to me but seemed interesting, I never looked back since. 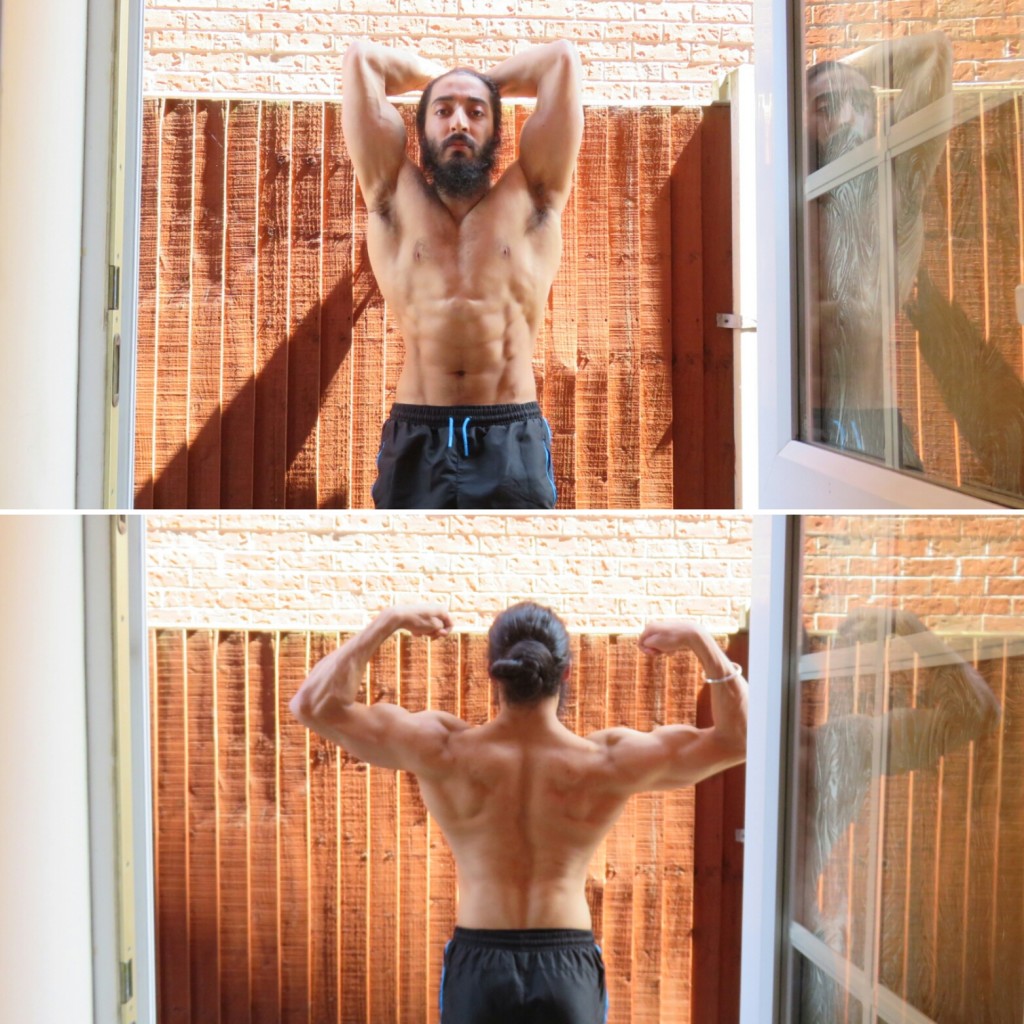 The superset which I think we all should be doing is:
– Incline dumbbell row (https://www.youtube.com/watch?v=fV78qqekQU4)
– Incline dumbbell press (https://www.youtube.com/watch?v=8iPEnn-ltC8)
The bench set between 35 and 45 degrees should be just fine and the same dumbbells are to be used on each move.
Not only is this opposites supersetting method a great time saver but you get a tremendous pump (if that’s your thing) and do a good job of flushing lactic acid and focus from the agonised muscle. I’ve personally done this superset on Time Under Tension based training (more bodybuilding style with sets of 12 slow reps) and strength based training (5 x 5). There’s something about rowing prior to a pressing movement which helps, maybe it’s the tightness on the bench.
The main reason I’m recommending it however is because of balance. Let me explain. As a beginner I did every single variation I could think of for chest pressing. Flat, incline, decline, semi incline and the same principle of cable crossovers.
When it came time to focus on back there might have been a rowing movement in there somewhere between the lazy lat pulldown and the 30 minute bicep onslaught.
This leads to imbalance. Shoulder issues are born out of such situations.
Michael Gundill says,  “Bodybuilders have front delts that are on average five times bigger than sedentary people. Their medial delts are three times bigger, and their rear delts are only 10 to 15 percent bigger. That imbalance translates into supraspinatus tendon abnormalities and is a source of shoulder pain.”
The upper back is vital at giving thickness to the torso, keeping good posture, plus it just looks awesome. Check out Lu Xiaoujun: 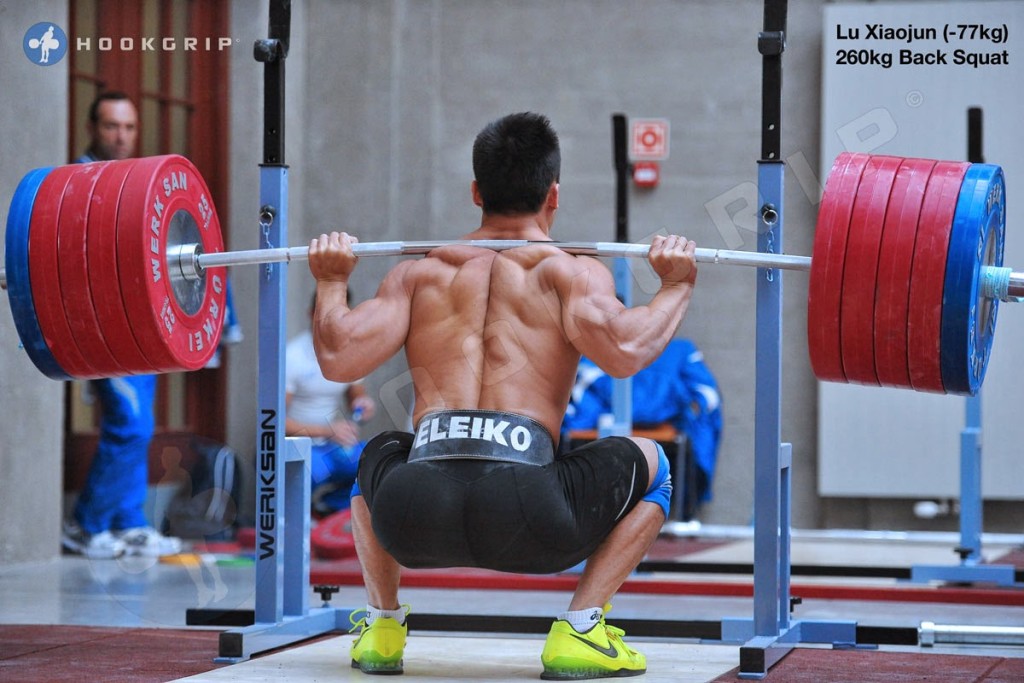 Image credit – Hookgrip (www.HookGrip.com)
I’m now shoulder pain-free for the first time in 3 years. I’ve also been smashing rear delts and focusing on upper back through supersets like this for around the same period. Most people focus on the front of their bodies more than the rear (which we can’t simply see). The more you can correct this the stronger you’ll be.

To sum up you can save a lot of time by doing chest and back in the same session. It will build balance. The moves work well with each other. Plus Arnold recommended it (need I say more).

You can also try: