Skip to content
Before I go onto writing a list of vegan protein sources, I think it’s important to address a few protein related questions and concerns which people usually have.
Firstly you may have seen the image that broccoli contains more protein per calorie than steak. That is technically correct but it’s mainly a trivial fact. Broccoli happens to be very low in calories meaning you’d need literally platefuls to get the same amount of protein from a serving of steak. This is important to start with because everything I list below will be in grams of protein per 100g of weight. Broccoli has 3g protein per 100g. Steak has around 25g protein per 100g.
It seems nobody has a problem with your protein intake until you mention being vegan, in which case you’ll be bombarded with this question before each meal. Where do vegans get their protein? Where do you get your protein from?
The simple answer is ‘In just about any food known to man’. I mean literally, there’s protein in almost every single food. Generally, there are fewer high protein sources on a vegan diet compared to non vegan, but if you allow for supplements and specialist mock-meat products then it’s pretty much the same.
It is the position of the American Dietetic Association that well prepared vegetarian lifestyles, including vegan lifestyles, are suitable for all stages of life including pregnant women, children and athletes. It is also their position that a vegan diet may help to reverse some chronic diseases.
It is also worth mentioning ‘essential amino acids’. These are the one’s that are ‘essential’ and we have get through diet because our bodies don’t produce them. Well the animals people eat for protein don’t make these amino acids either. Guess where they get them from? You got it, the plants that THEY EAT. Not just essential amino acids. This is the same for vitamins and minerals, all of which come from the Earth (through soil, bacteria, algae etc.) or the Sun (which allows our bodies to synthesise vitamin D).
It’s the same story for omega oils and fish. Fish don’t produce these oils. As far as I understand, they get them from the seaweeds and phytoplankton and we in turn eat fish for these oils. The idea of this middleman is now strange to me.
Why not go directly to the source of nutrition that we require? Why this extra process, suffering, impact of the environment etc? It seems illogical.
I mentioned the word bioavailable. So I just want to touch on the myth of incomplete proteins. It was first mentioned in a Vogue magazine in the 1970’s (so totally credible). They started the idea of combining protein sources like grains and legumes to supplement amino acids which were supposedly ‘missing’.
Actually the only incomplete protein source we know of is gelatin. Every food, even an orange contains all 9 essential amino acids.
The idea has stuck and is so embedded in people’s minds that nobody looked at the original research. Don’t take my word for it, watch this video (The Protein Combining Myth) and do your own further research.
The idea of bioavailability was an extension on this amino acid theory. Studies have shown no difference in muscle protein synthesis or nitrogen balance between whey protein isolate, to pea, soy, and even rice protein isolates (sources which are supposedly not as bioavailable). Links of the research are below.
It’s important to talk about this because it’s a pervasive myth that crumbles if you look at the actual science. I chose to go vegan for ethical and environmental reasons mainly. I didn’t do it for convenience or because it was more optimal for muscle-building. I definitely don’t think it’s as convenient as other diet options but my point is I see the bigger picture.
One of the issues is that we see food items as only protein, carbs, or fat. We assign categories based on what they have most of – but we shouldn’t. Certain foods like grains or pulses provide us with lots of different nutrients. But because it isn’t 40%+ protein alone doesn’t make it less superior.
Now to vegan protein sources.

Probably my favourite food (I take after my Baba here, that’s grandfather for you non-Punjabis). Not only is it a great carb source but you get pretty much equal protein to fibre ratio too. At around 60g of carbs, and 26g protein per 100g, lentils are very densely packed with vital nutrients. You can boil them or make lentil dahl/lentil soup (a staple in Indian cuisine). 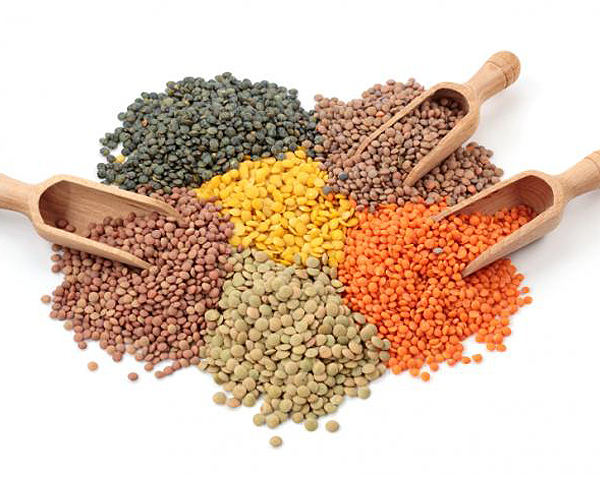 Much like lentils, beans also contain lots of carbs and fibre. Anything from baked beans to kidney beans to black beans contain a good deal of protein and they’re cheap too. A tin of baked beans contains 20g protein. Most beans will give us around the same, 20g protein per 100g of dry weight. I will be touching on some cool products below!

Nuts are great for snacking. They contain plenty of protein, fats, some carbs, and a variety of minerals too. People looking to increase calorie intake easily can snack on nuts during the day and make use of nut butters too. Peanuts contains around 25g protein per 100g. I can tell you from my past it really isn’t hard to consume 100g. Walnuts, Almonds and Pistachios contain 20 – 25g protein per 100g and are also my preferred choices. Brazil and Pecan nuts have less around 10-15g protein per 100g. Nut butters also contain around 25g of protein per 100g depending on brand and quality etc. Just a side note: It may be better to have oil-free nut butters as oil is often added to these products to make them more spreadable and tasty – however it can significantly increase the fat content. 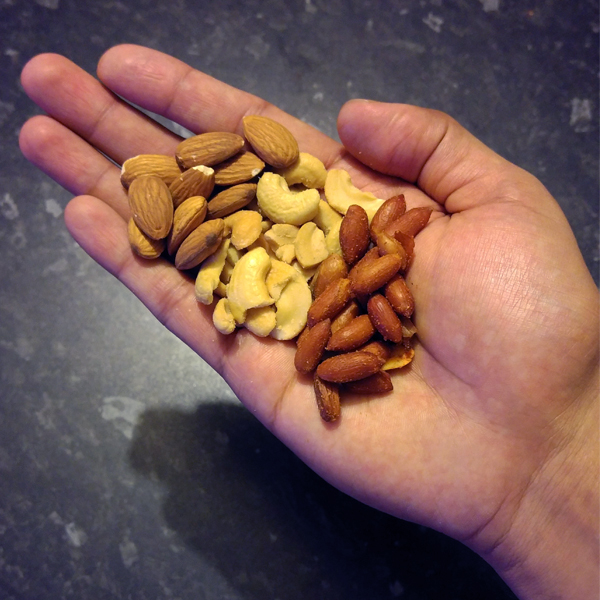 Seeds are similar to nuts in that they’re great protein sources, super high in calories, high in good fats and minerals too. I love chia seeds and pumpkin seeds for my occasional green smoothies. They contain around 20g protein per 100g. 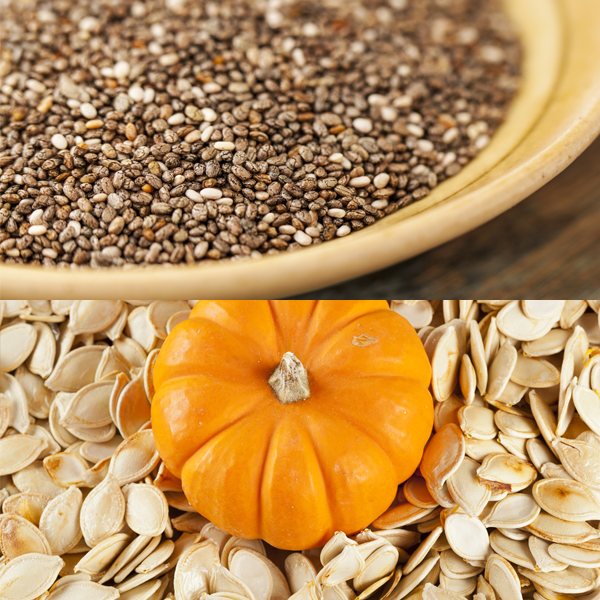 The highest protein content food on the planet with around 55 – 60g protein per 100g. Spirulina is available in powder or pill form and is loaded with vitamins and minerals. It’s an algae if you were curious. 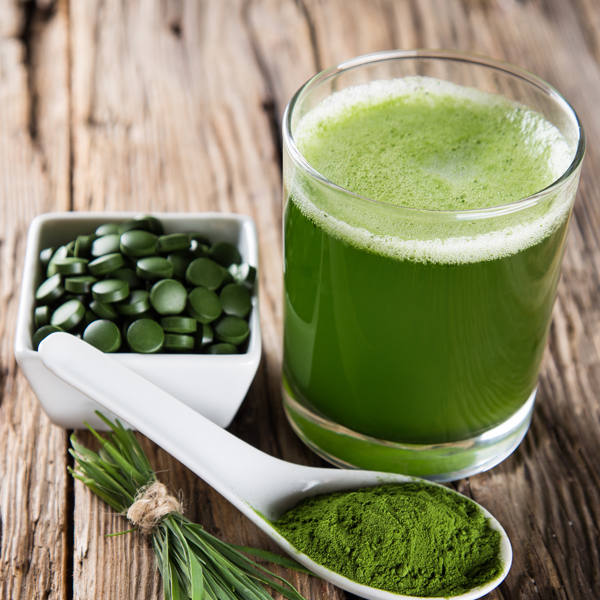 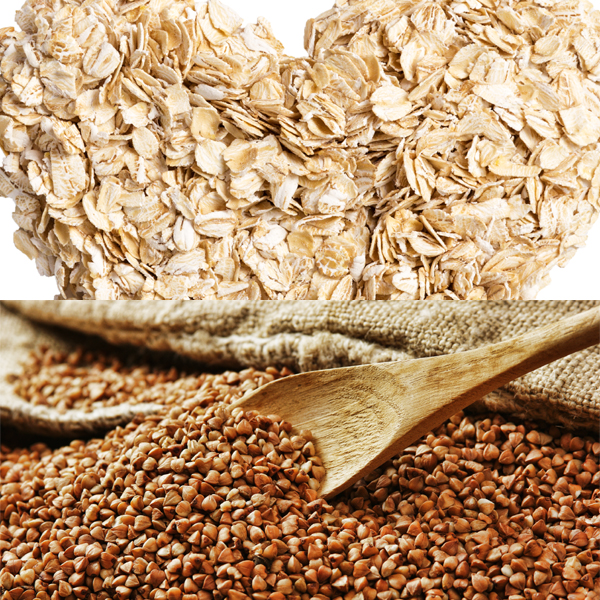 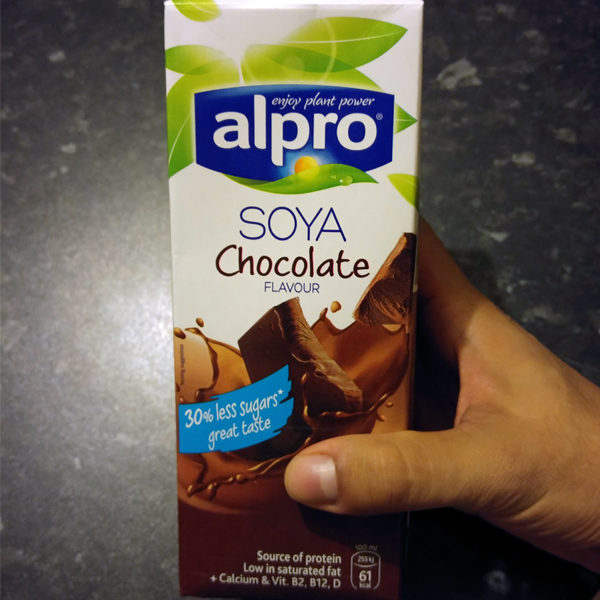 Extra firm options are the best with around 12-14g protein per 100g. I like to use this as a direct replacement for eggs or paneer. I make Mattar Paneer, Paneer Bhurji and scrambled eggs which are similar to Paneer Bhurji all with extra firm tofu. It’s the exact same process. Also nutritionally, 150g extra firm tofu will give you around the same fats and protein as 3 medium Eggs. Almost a like for like match minus the cholesterol and adding in some fibre. 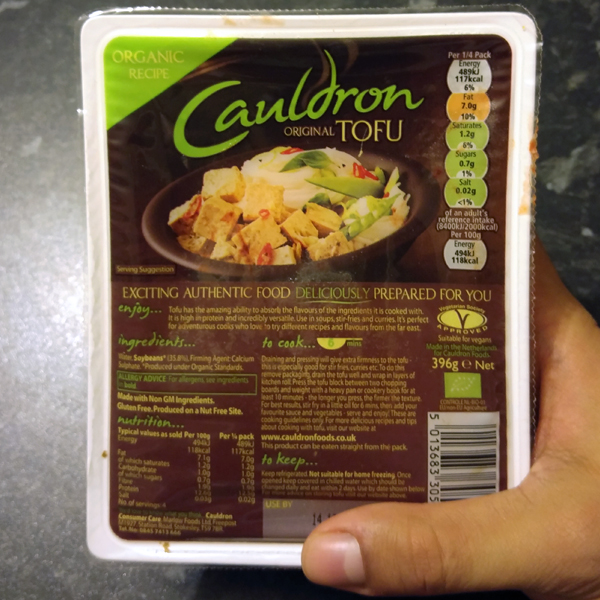 The key ingredient used in Quorn products is Mycoprotein. They have recently introduced a great vegan range which is great. I use the pieces for a vegan version of chicken curry which I used to love. The pieces contain around 16g protein per 100g and are very low in fats, carbs and calories. 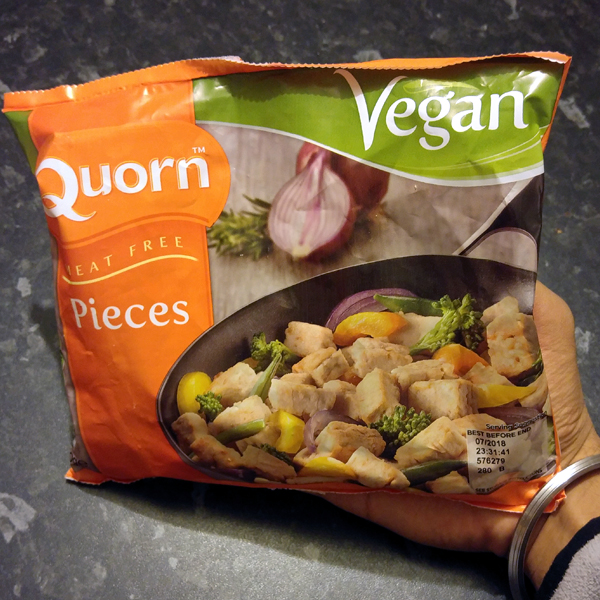 Essentially wheat gluten, Seitan has been described as the most meat like alternative with it’s chewy and meaty texture. It has stats very similar to that of chicken breast with around 26g protein per 100g. Seitan is easy to form into shapes meaning you can make your own fried chicken, burgers, kebabs etc. You can find some great Seitan products over at www.veggiestuff.com (the vegan kebab is a personal favourite). 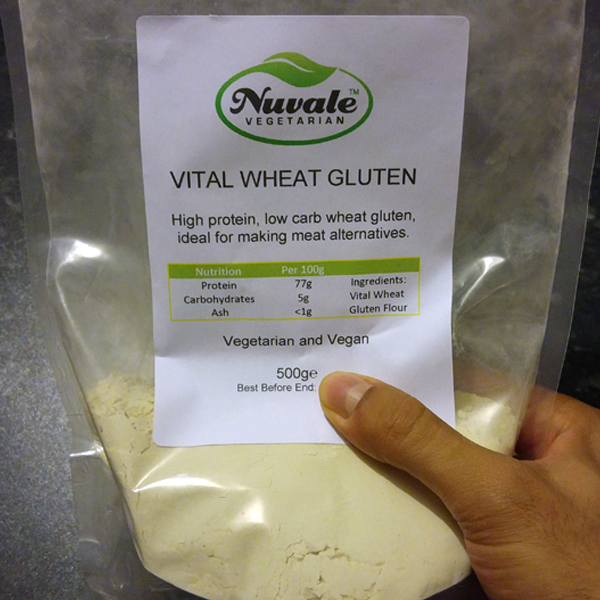 Rice protein, pea protein isolate, soya isolate, or vegan blends. They’re all good. I don’t think they taste as good as milk-based protein powders, but that’s a small sacrifice. They usually can taste quite earthy. They are also more expensive that whey powders. Reflex Vegan Protein, Myprotein Vegan Blend and Myprotein Soya Isolate are good options that I use personally. 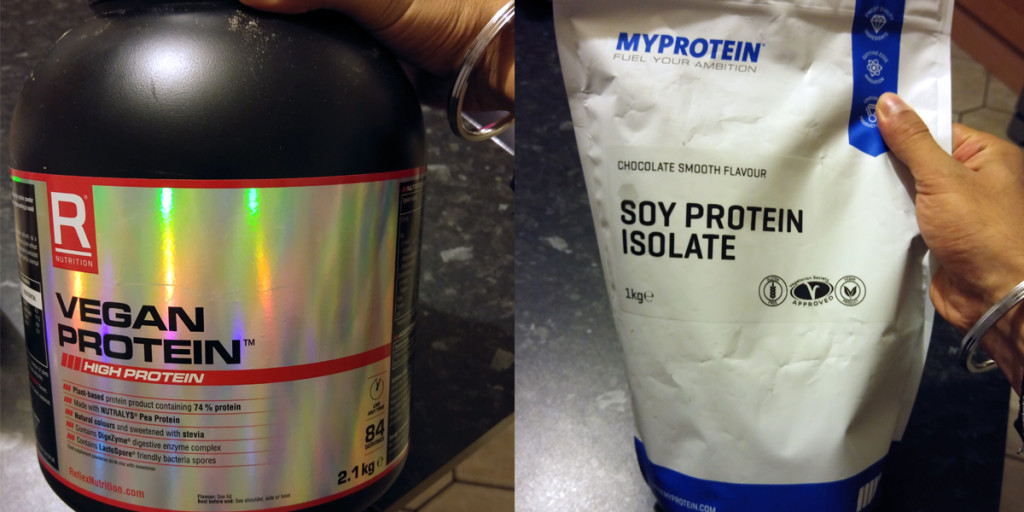 You should also check out bean-based spaghettis by a company called Explore Asian Cuisine. They have a remarkable 40g of protein per 100g!

Linda McCartney have some good vegan sausages and burgers too. Then there are VBites, BOCA, FRY’S, Gardein, Alpro, Beyond Meat and a load of other companies that are plant-based or have vegan friendly foods. The market is growing, meaning more companies are getting in on the action and giving us more variety. Your local supermarkets (ASDA, Tesco, and Sainsbury’s) often have their own branded vegan products too because of the rising popularity.
Although some plant-based proteins are definitely lower in ratings on the PDCAAS scale, they don’t have any problems keeping a positive nitrogen balance in the body (anabolic environment). This is evident from lentils which have a score of 0.52 (technically half as beneficial as animal based proteins) which was found to be equal to animal proteins in this study on malnourished children. (https://www.ncbi.nlm.nih.gov/pubmed/19329389)
From what I’ve read, this whole bioavailability issue is a bit of a grey area. I also don’t think there will be concrete answers for a while because not enough people care to see the research done. For now, I can only conclude that people who strength train should aim for around 0.82g of protein per pound of bodyweight. Let’s round that up to a nice 1g per pound for vegetarians and vegans because of the quality of sources. This still probably leaves you with less protein than you thought you needed to consume and with all the above mentioned, to be honest, it would be very hard not to get enough protein.