Skip to content
The interview is for sociological research which attempts to look at Sikh identity and Masculinity through a study of Sikh Bodybuilding and Gym Culture among Sikh men. Thanks to Amanjit Kaur Ahuja for approaching me and allowing me to use the content of the interview. 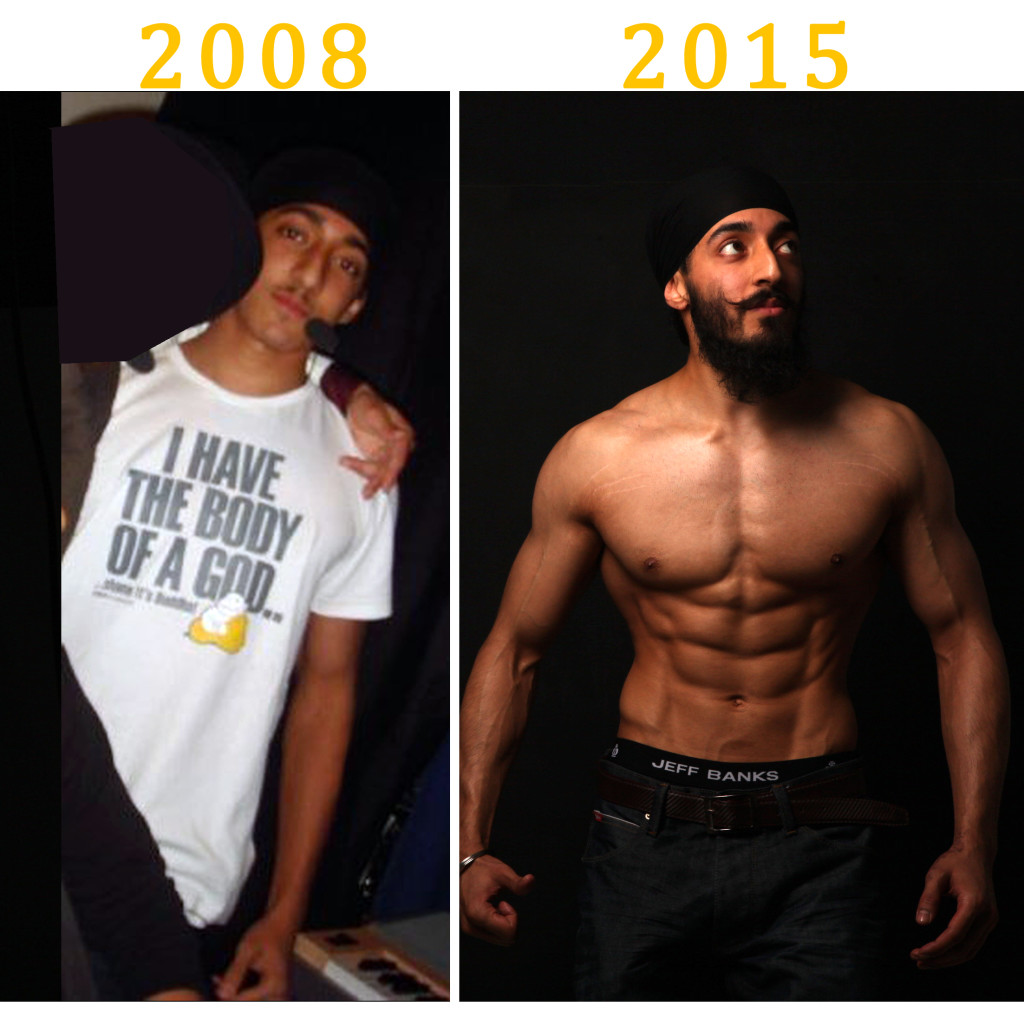 One thought on “Interview – Sikh Bodybuilding”